One of the highlights in Salta is to enjoy the local music and typical dishes that are served in different restaurants. And for that, one of the best ways is to enjoy a Peña Folklorica, a place full of music, typical meals, and local atmosphere to discover a new world of the night in Salta.

What is exactly a Peñas or a Folkloric Peña?

The folkloric Peñas in Salta, are regional food restaurants and bars that are arranged along the traditional Balcarce Street. If you want to experience the folklore and dance of Salta, have fun to the sound of carnivals and Andean music, eat the richest mist in the world, "La Balcarce" has all that and much more. The night is lived in the folk clubs of Salta.

Where are located the Peñas Folkloricas in Salta?

Well, there are many peñas, but an important number of local restaurants and bars with folkloric music, are located in Balcarce Street. Take a look to the following infographic with a map where some of the main Peñas are located

Of course, some of them are not located in Balcarce Street, like the famous Balderrama, or La Casona del Molino. Check the following list and learn more about different options of Peñas Folkloricas in Salta.

Most important Peñas Folkloricas in Salta

This new peña in the middle of Balcarce street. The house propose a mix of traditional folklore, excellent gastronomy, and the best high-altitude wines. They offer a varied menu of typical regional foods such as empanadas, humitas, and tamales, and a renowned Parrilla with the best argentinian meat.

Another excellent peña in the city of Salta is located at the beginning of Balcarce street. It is an old house called "Panadería del Chuña". Includes folkloric shows and typical foods from Salta

This peña offers a wide variety of dishes, from high-altitude cuisine to meters from the Historic Center. The best barbecues in Salta are in this folkloric peña.

With a great decoration evoking folklore and the bohemian, La Vieja Estación delights its guests with the best regional dishes. The area of ​​La Vieja Estación (Train Station) is one of the richest in Salta history since it has been, by rail, a nerve center of the economic and cultural movement of the province. Its splendor was in the '50s and' 60s, its streets saw every traveler come to the province pass by, its hotels knew how to welcome him and its bars showed him the urban culture of the province. Enjoy amazing local dishes and music show

La Casona del Molino, is a Salta folkloric peña, designed for Salta people. It offers wide spaces with high ceilings, areas decorated for the occasion, many different environments with tables, and after passing through some of them, you arrive at a large "patio" where on beautiful nights, it explodes with people. There is also a large grill from where delicious cuts of meat come out.

May be one of the most famous places in Salta. First, a bit of history. In the middle of the last century, Antonio Balderrama and Remigia Zurita had a picanteria where you could taste the best regional dishes. The place was one of the favorites of Salta artists. In 1954, his children Daría, Celestino and Juan, decided to become independent and founded the famous bowling alley that has always been in the same place.

The house was the inspiring muse of a zamba that, sung by Mercedes Sosa, made this place of food and folklore internationally known. "On the banks of the canal, when morning comes, the night comes out singing, from Balderrama ..." The author of the lyrics of the Balderrama zamba was the poet Manuel J. Castilla and the unmistakable music is by Gustavo "Cuchi" Leguizamón. Don Juan Balderrama sentences: "He who does not know Balderrama: does not know Salta"

At first, it was a simple still life, with brick floors and zinc roofs. It was always the meeting point for the bohemians of Salta, who gathered there until dawn and after their performances, they stayed guitar playing until the Sun told them enough! On the banks of the canal, in the middle of dancing, the guitars and the bass drum sound, while Balderrama is sung. In the bowling alley, zambas and wrongdoings, love affairs, and poems were born. The sun blinded the late-night and bohemian, while poets asked for the almanac, to recognize the date they got up from the table.

On its 50th anniversary, the most famous peña in Salta was declared in October a site of `` Tourist Interest '' by the Ministry of Tourism, Culture and Sports of the Nation, in charge of the engineer Hernán Lombardi. This honorable mention of the National State was added to the resolution of August 29 of the Deliberative Council of the city of Salta, who declared the bowling alley founding in 1954 of `` Architectural, Historical and Cultural interest ''.

Today it maintains the characteristic intact, with consecrated and not so much, with groups that want to go far, with absolute debutants, with some who want to return and with others who little by little are conquering the public outside the Argentine borders. It is the obligatory step of those who visit Salta and for Salta people, it is the obligatory reference when someone asks about the benefits of the province.

Where to enjoy the best peñas? Enjoy tours including Salta and the Argentinian Northwest

We have many tours, some of them including Salta and the Argentinian northwest, and of course... a folkloric peña. Take a look to one of my favorites tours to enjoy the Argentinian North: 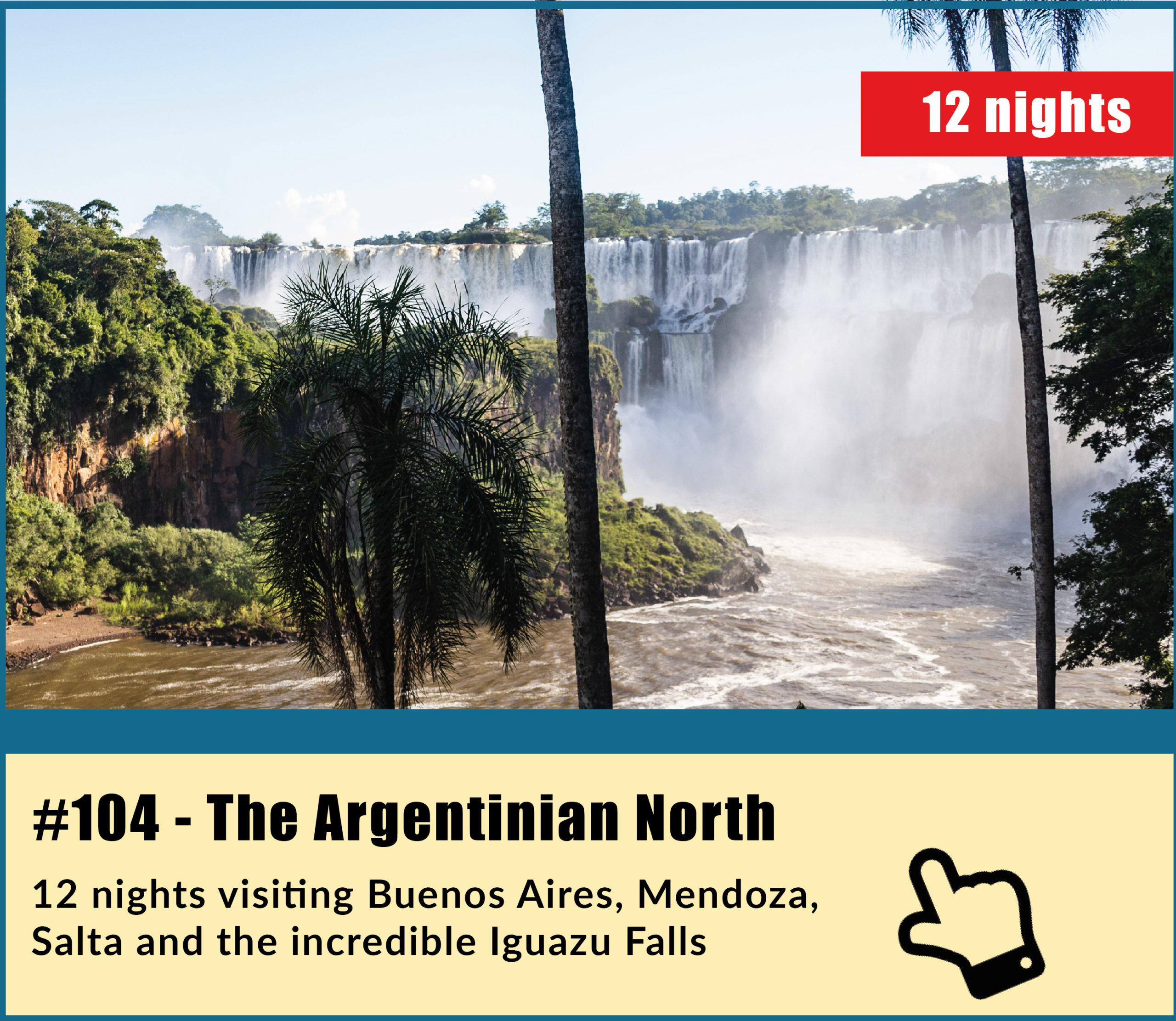 It´s not what you´re looking for? Check our complete list of tours to visit Argentina by clicking on the image below

Want to book a peña?

If you want to book a peña, to enjoy local music in Salta, and exquisite gastronomy, you can click on the image below to enjoy La Vieja Estacion Folkloric Show

For more information, you can contact us at info@ripioturismo.com